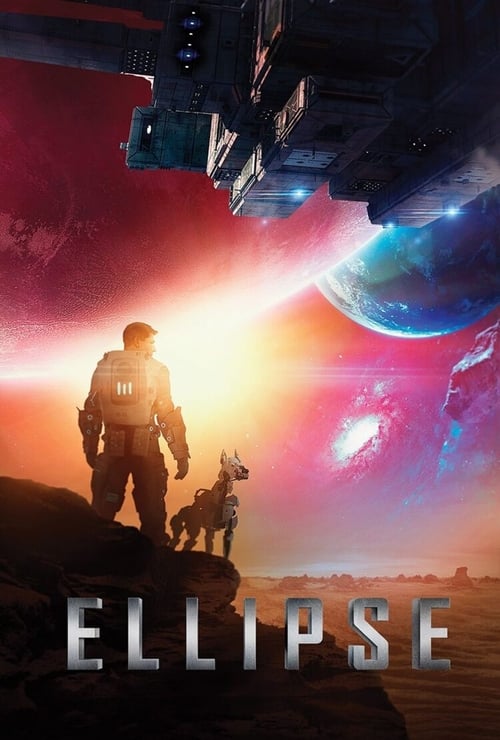 A male and his dog are stranded on a volatile, oval shaped world and are made to adjust and escape before time destroys them both.