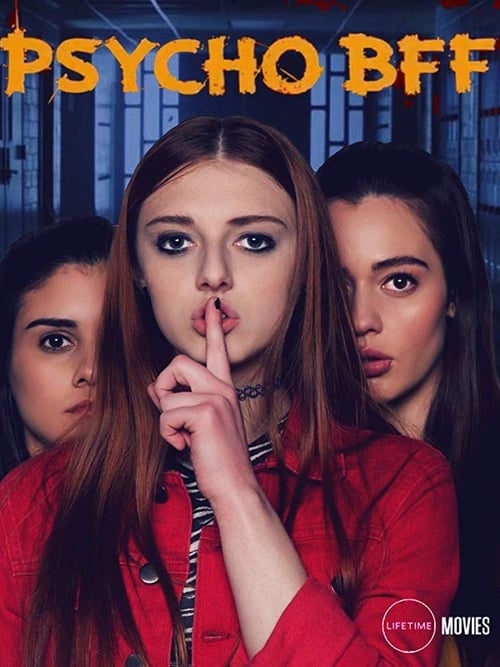 When Renee's shy teenage daughter Deandra finally would make a good friend, Olivia, she's delighted. After Olivia's initial bossiness becomes mental abuse, Renee forbids the connection from continuing, prompting the females to try to escape together. Renee embarks on a frantic search for the child of her, before she is gone for good. 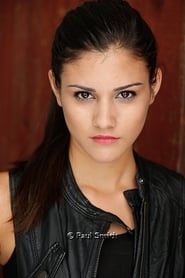 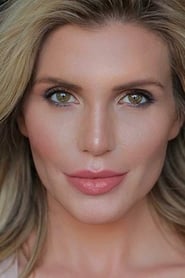 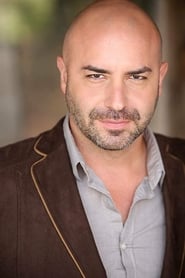 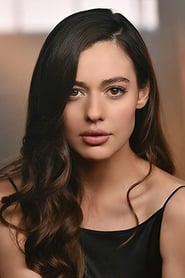