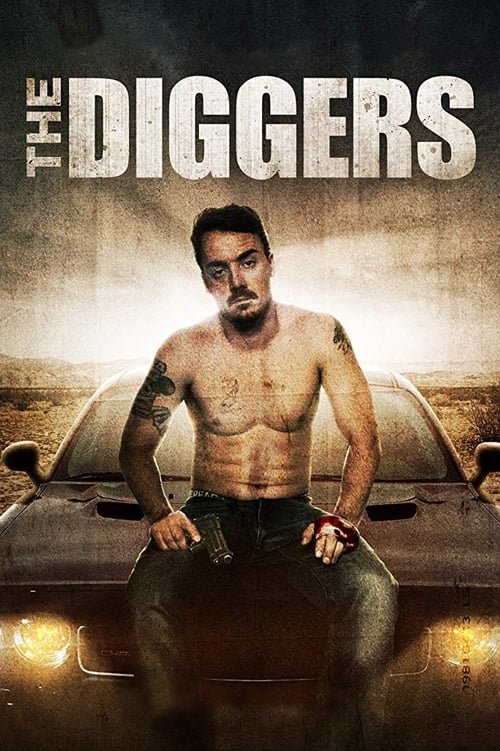 After a heist gone wrong Tom, a low rent criminal is forced by the local crime boss to kill his partner and best friend. Setting off into the Mojave desert under the guise of moving a body they buried two years ago, Tom delays the deed just long enough for a cadre of colorful characters to descend.