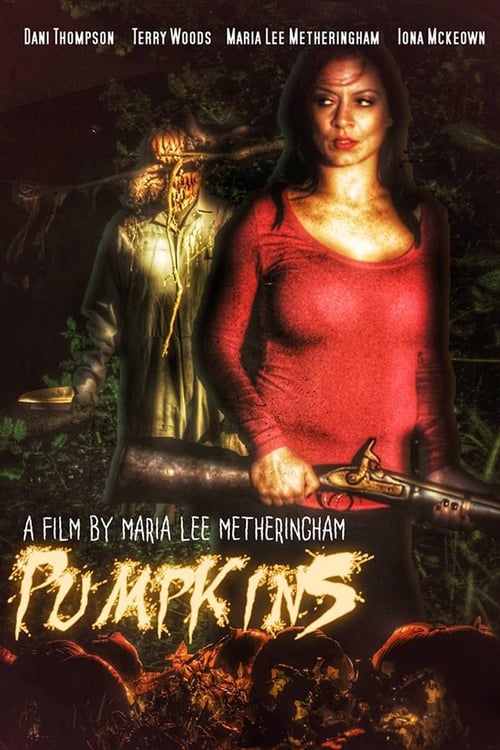 A teen Horror Movie set during the 80's in the North of England.