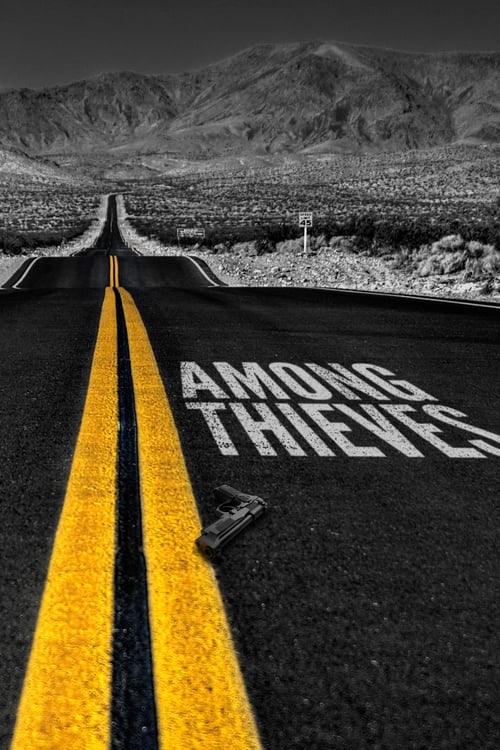 A team of robbers are stranded in a semi trailer after the one member able to turning the getaway vehicle dies during the heist. 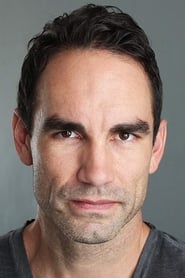