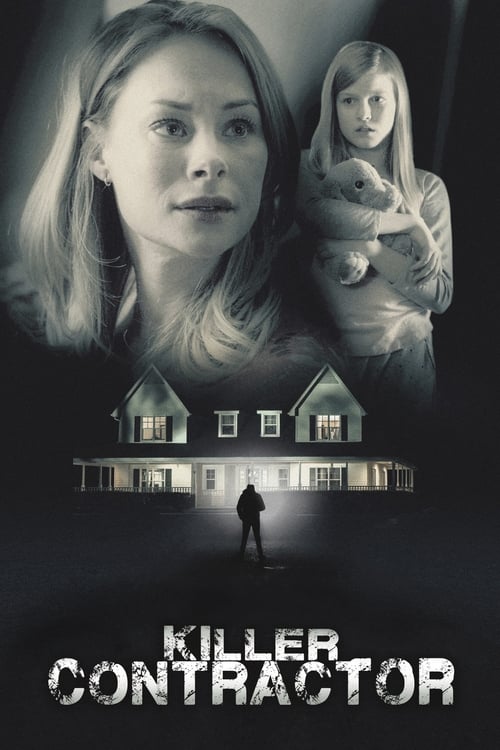 Kerry and her child Ella try to settle the estate of the late father of her, however the contractor they hire comes with him a number of deadly mishaps. 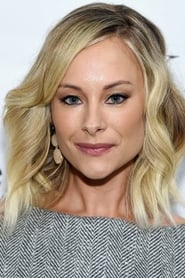 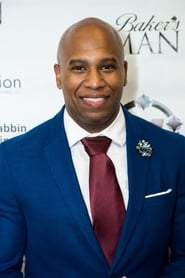 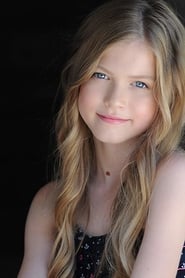 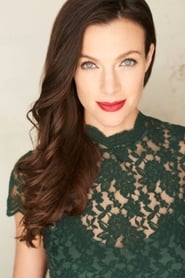 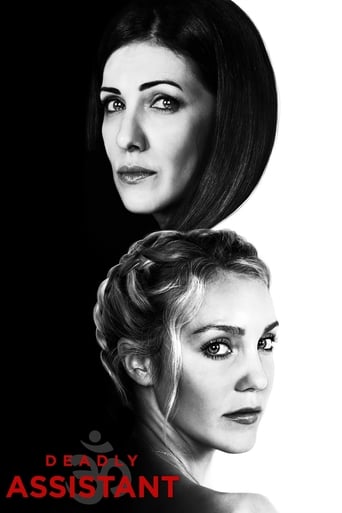 Amanda Birch, after years of estrangement, returns to reconnect with her sister Lauren. Things only get worse when her sister mysteriously dies days later. The entire family is sus... 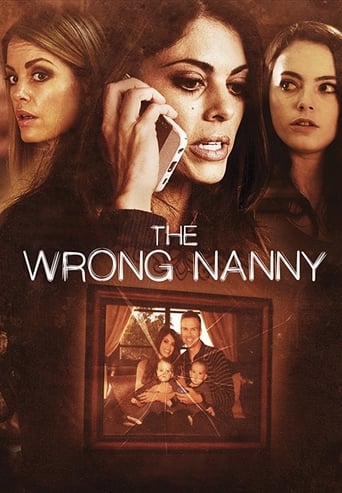 Stella Armstrong hires Blake, a seemingly perfect nanny, to help with her twin baby boys, only to discover that the young woman is the daughter she gave up for adoption at birth - ... 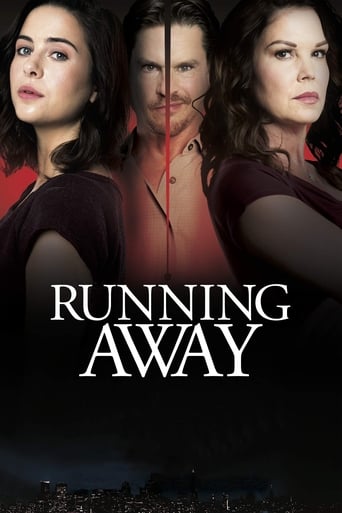 Sisters Maggie and Lizzie move in with mom Peg's new husband. Secrets and lies start immediately. Maggie cannot handle what follows and recruits a friend to help her plan to get ou...