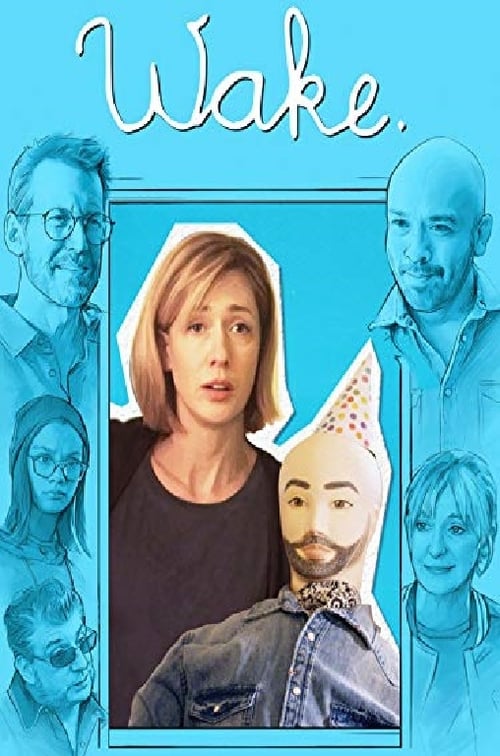 A widowed mortician, experiencing agoraphobia, is provided a birthday present from her child and mom as a joke. The present, a life size male doll called Pedro, moves from amusing to fantastical, complicating the ties of her with the loved ones of her and also a budding relationship with a documentary Filmmaker. 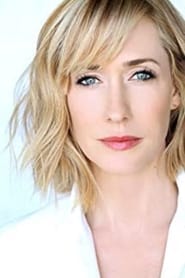 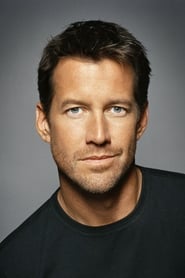 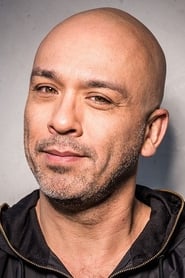 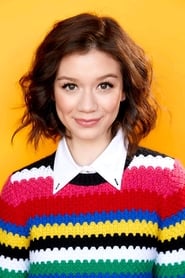