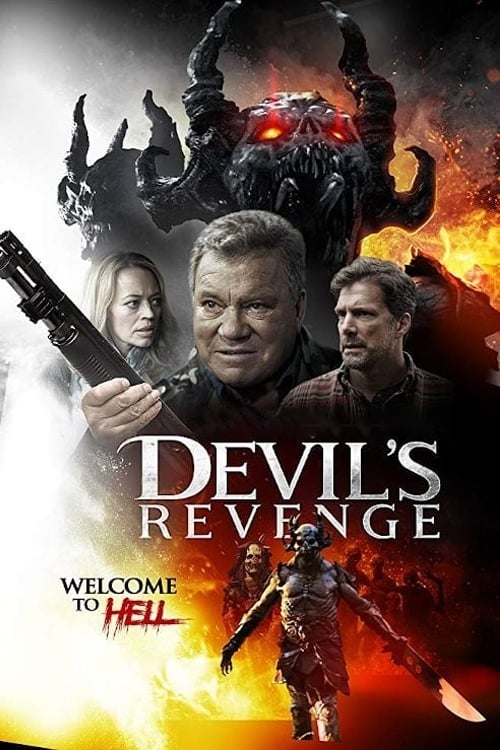 John Brock is a down-on-his-luck archaeologist that comes back from an expedition to the caves of countryside Kentucky after unsuccessfully attempting to find a mystical relic that his family has wanted for generations. Upon the return of his, John begins to see dream like visions of a ferocious bird like creature from early folklore. John quickly learns that the cave he came into contact with on his final expedition was really the cave which has the relic and additionally a portal to Hell along with an area of worship for the Occult. John finds the sole method to prevent the increasingly realistic visions is going to the cave with the family of his, find the relic for good, and also eliminate it. 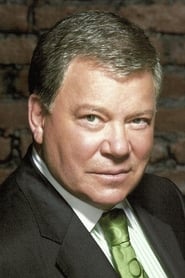 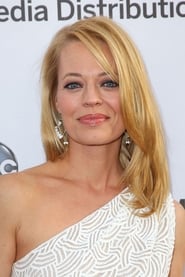 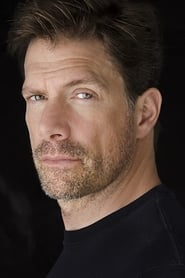 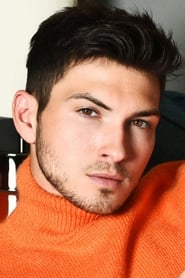