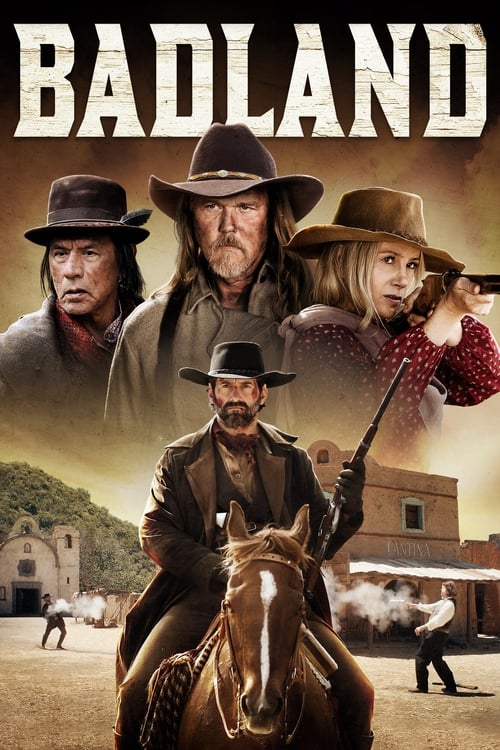 Detective Matthias Breecher is employed tracking down the most severe of the Confederate war criminals. As he roams the Old West looking for justice, his resolve is tested as he meets a determined pioneer female who's much more than she appears. 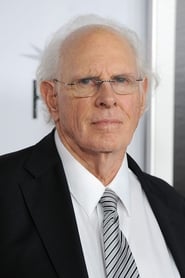 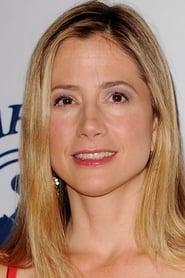 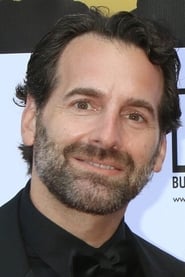 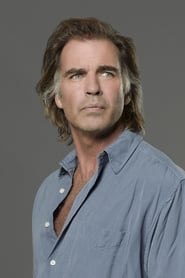