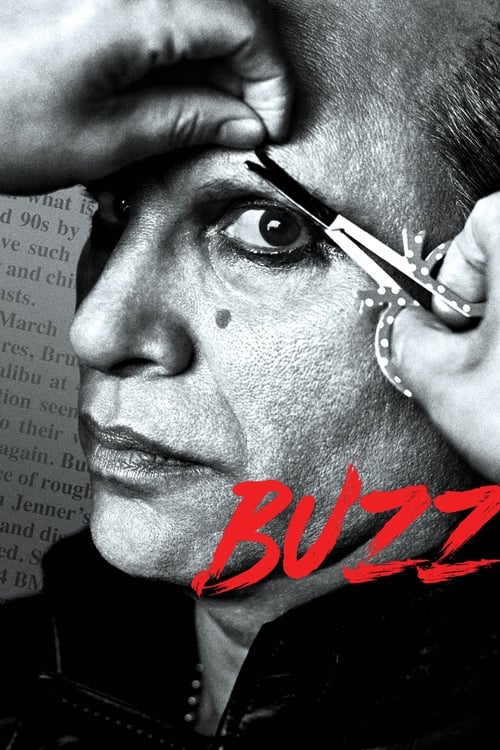 The hardest story to tell is your own.

Author and pulitzer prize winning reporter, Buzz Bissinger, encounters a sexual awakening while collaborating with Caitlyn Jenner on the tell all memoir of her. 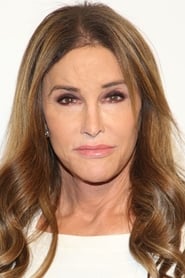