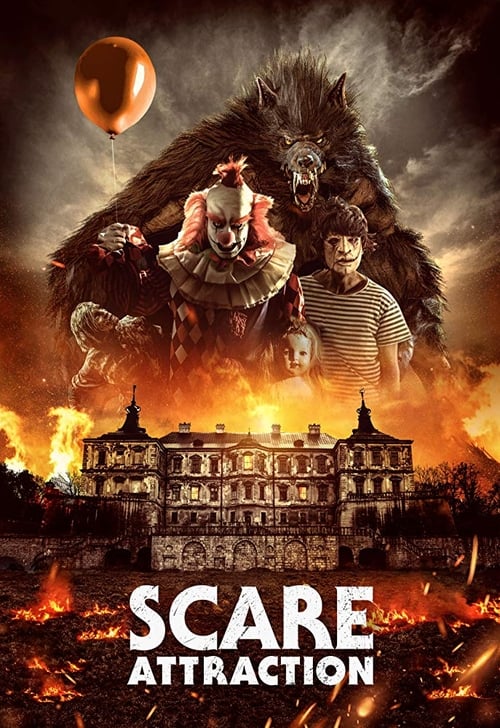 Reality TV stars enroll in a Halloween Scare Attraction. Suddenly the escape room turns deadly as gas leaks in making them unconscious. A voice tells them they have to see a truth or even die. Who'll endure the genuine scare attraction?