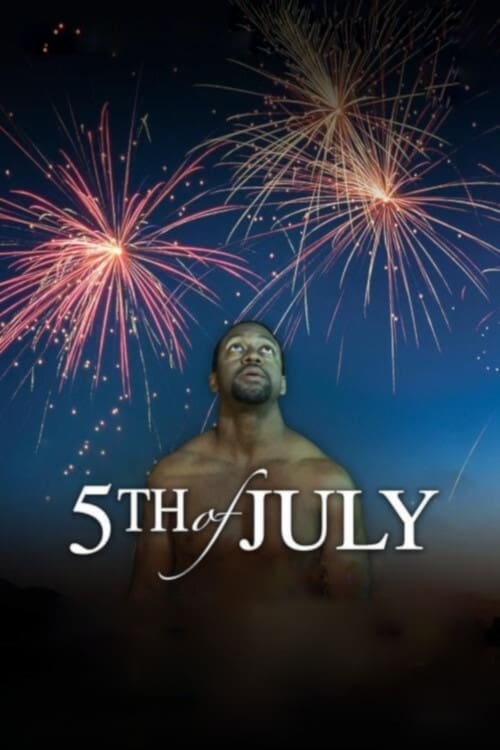 Almost all he needed to do was spread his father's ashes in the national park - mayhem ensues. 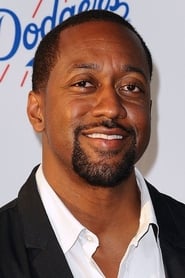 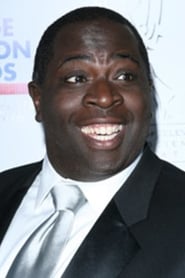 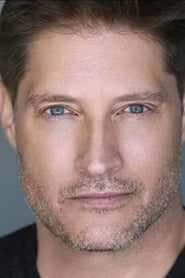 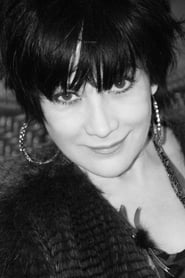