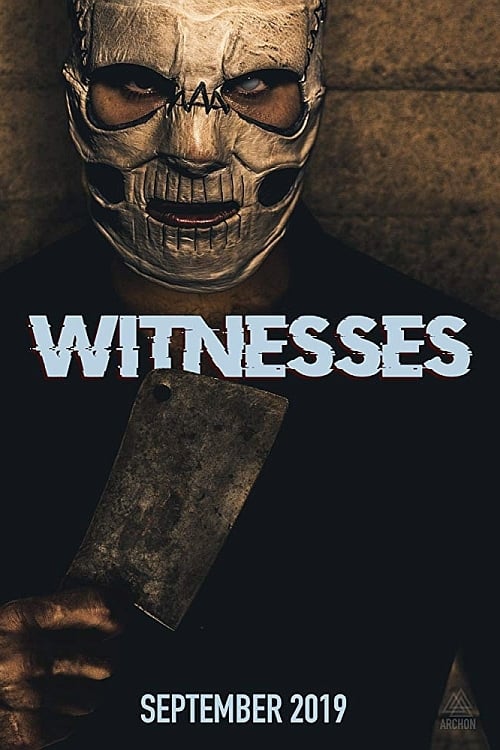 4 college classmates are hunted by a ruthless drug cartel hitman when they inadvertently capture a murder while capturing the pupil film of theirs. 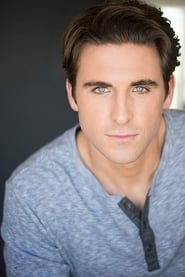