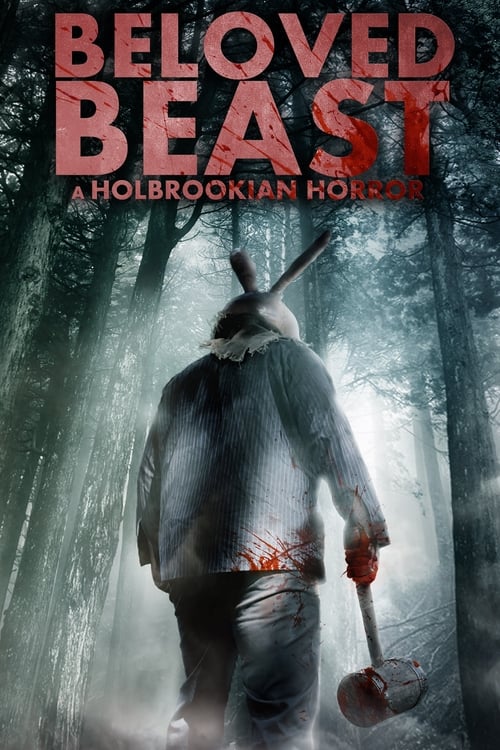 A young female befriends a risky escaped mental patient after the demise of the parents of her.