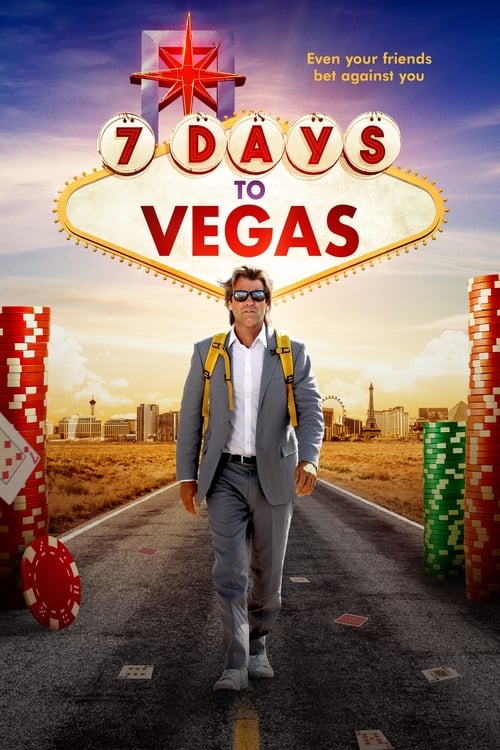 Even you friends bet against you

Influenced by a real story about Hollywood big shots who'll bet on anything. 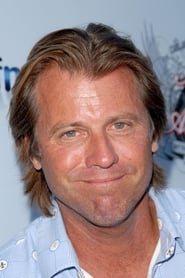 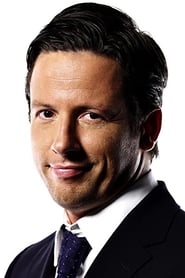 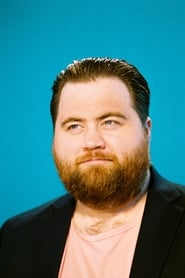 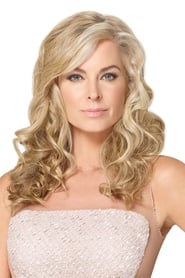