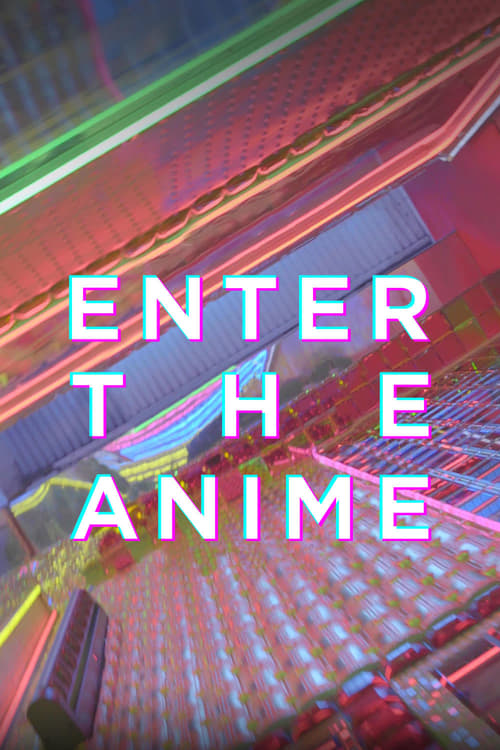 What's anime? Through deep dives with notable masterminds of the electrifying genre, this busy documentary seeks to discover the answers. 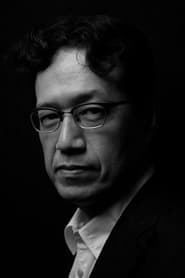 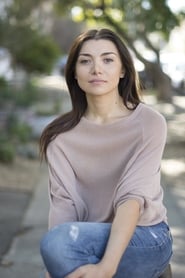 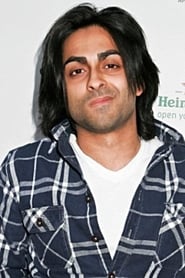 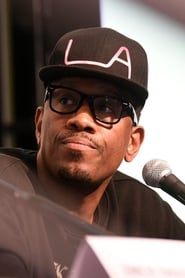