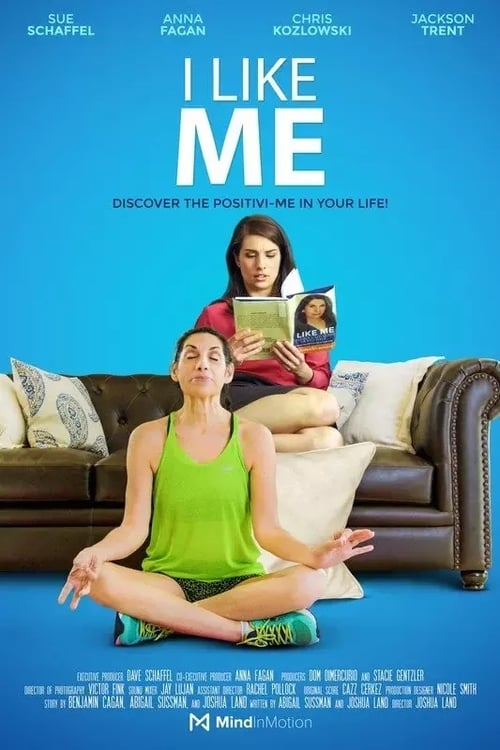 Discover the positivi-me in your life!

In the midst of family tensions, an egocentric free spirit that hits rock bottom finds sudden results as a self empowerment guru after creating a self help guide. 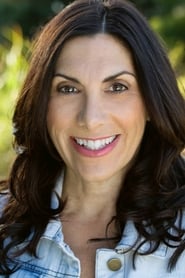 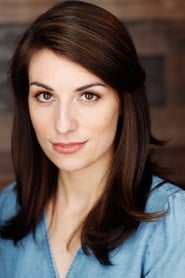 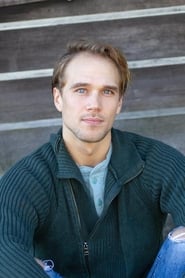 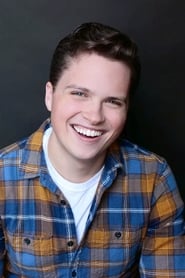