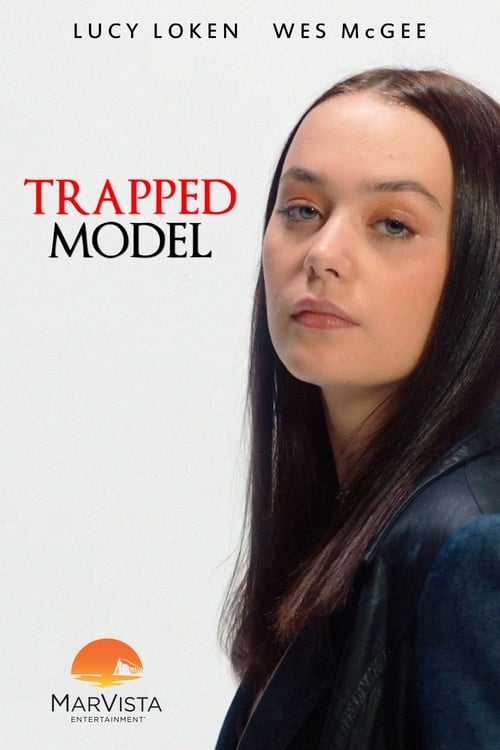 She was looking to model. She found evil instead.

Grace, an aspiring model, is delighted to have fashion photographer Hunter Kelly help launch the career of her. But when Grace is held against the will of her, Hunter's true goal to work with her as his next "star" over a sexy site is revealed. With resourcefulness & courage, Grace must today find a means to get away from before she turns into Hunter's upcoming style murder victim. Inspired by events that are real. 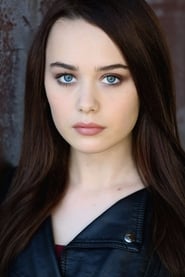 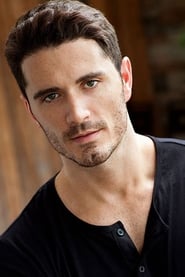 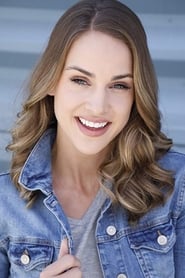