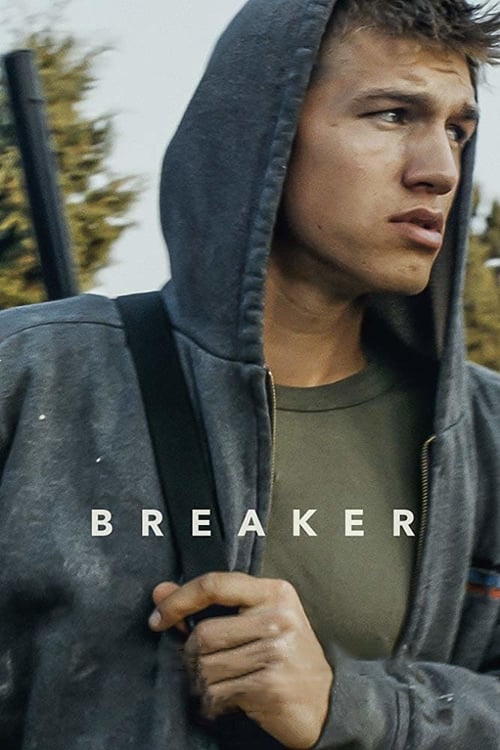 A troubled young veteran comes back to the rural home of his and forms a relationship with a hermit rancher that offers sanctuary from the dysfunctional family of his.