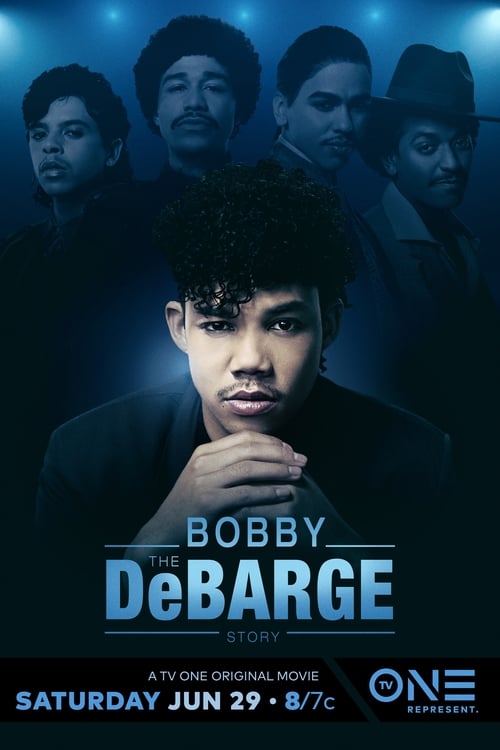 The film explores the tumultuous life of Bobby DeBarge, the former lead singer of 70's R&B/Funk Band Switch, definitely the eldest sibling of the world famous pop group DeBarge. Despite the success of his in music, the legendary falsetto found the life of his in peril as he struggled with fortune and fame while coping with the recollections of his dysfunctional childhood. 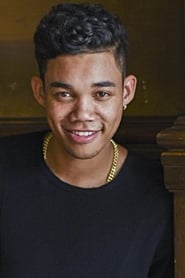 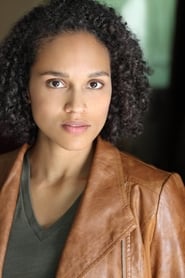 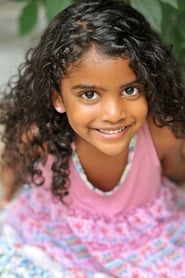 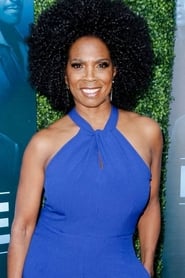