The Angel of Auschwitz 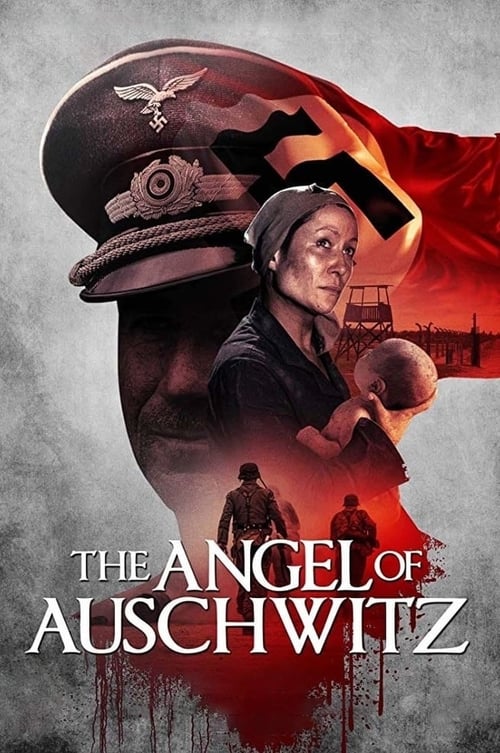 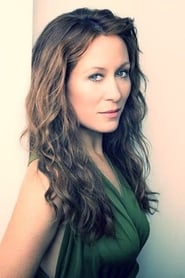 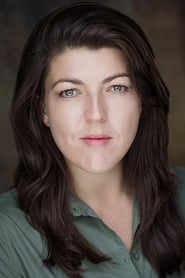