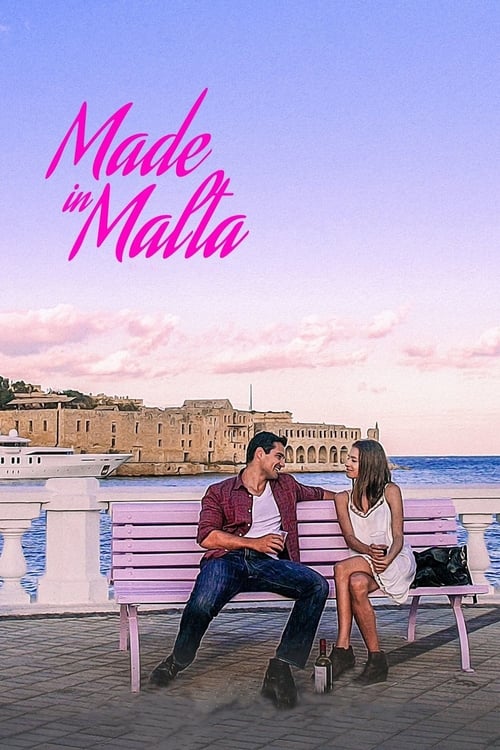 An American filmmaker in Malta has a life changing encounter with a Spanish lover that walked away 5 years prior. 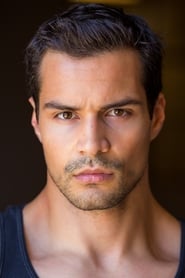 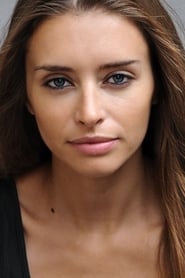