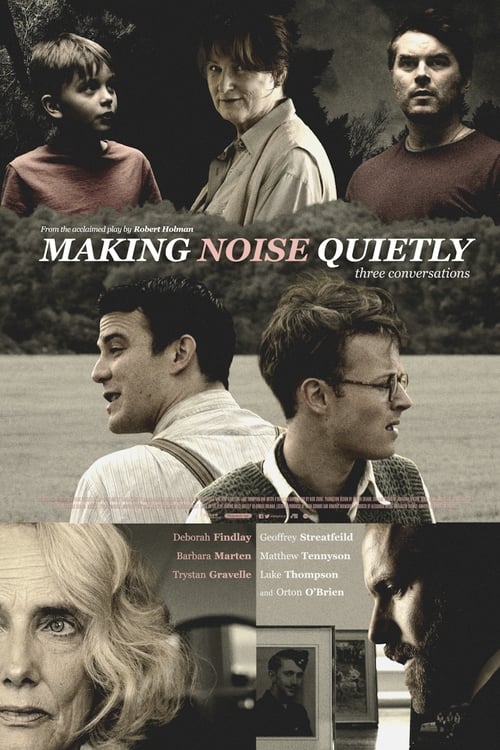 3 stories of strangers meeting on the edge of battle. A conscientious objector and also a roaming artist find pain since the carnage of the next World War unfolds across the English Channel. A bereaved mother struggles with love and bitterness in recollecting her estranged son, lost in the Falklands. Deep in the Black Forest of Germany, an ageing holocaust survivor seeks to bring peace to disturbed young lad and his just as crazy stepfather. 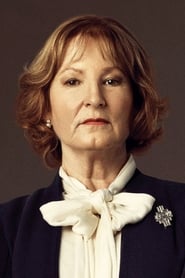 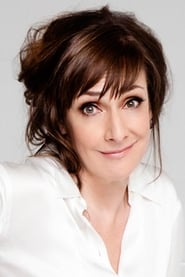 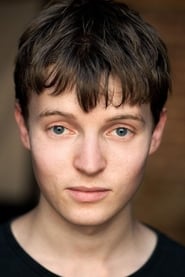 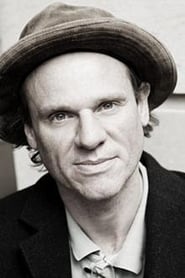