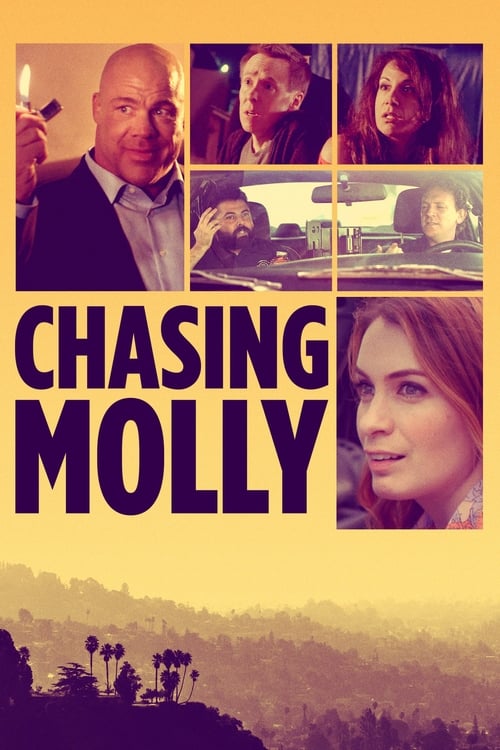 Molly, a paranormal con artist that cleans individuals of their valuables rather than the demons of theirs, accidentally rips off a Drug Kinpin. She now must save her kidnapped partner and herself while fighting through the under belly of Los Angeles. 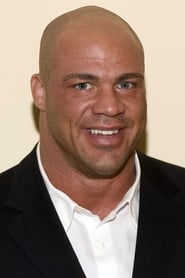 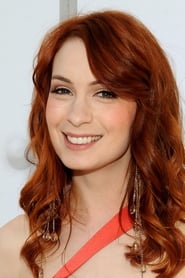 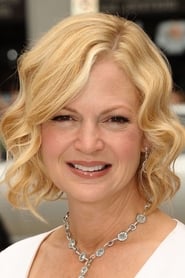 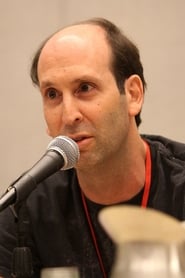