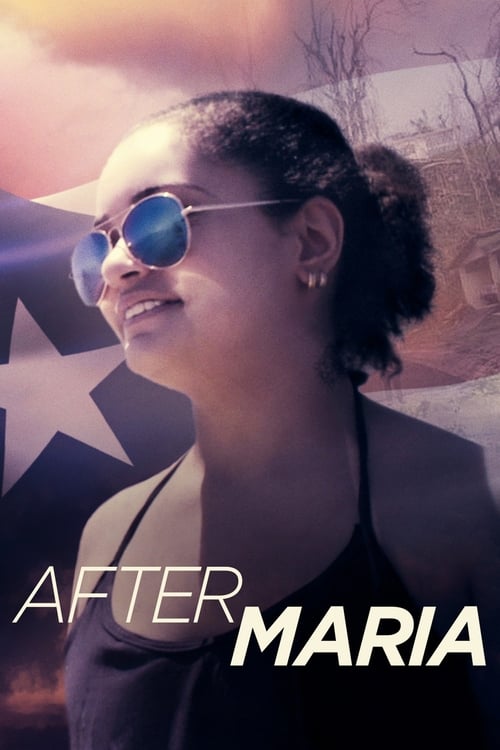 Strong Puerto Rican females forced to flee the island after Hurricane Maria have bonded as family inside a FEMA hotel in the Bronx. They need stability in the new life of theirs as forces attempt to pull them apart.