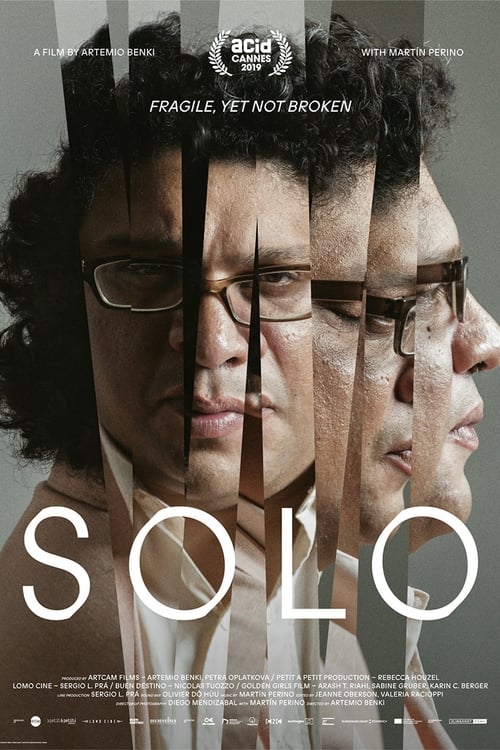 Fragile, yet not broken

A Refugee's escape, a prisoner's promise and also a daughter's painful secret converge in this inspiring true life story of hope. Martín is a Argentinean piano virtuoso and composer. For 4 years, he's been an individual of El Borda psychiatric hospital. Music filled up the daily life of his. These days he's attempting to go back to existence outside of the asylum walls, as you work on his new opus, "Enfermaria".