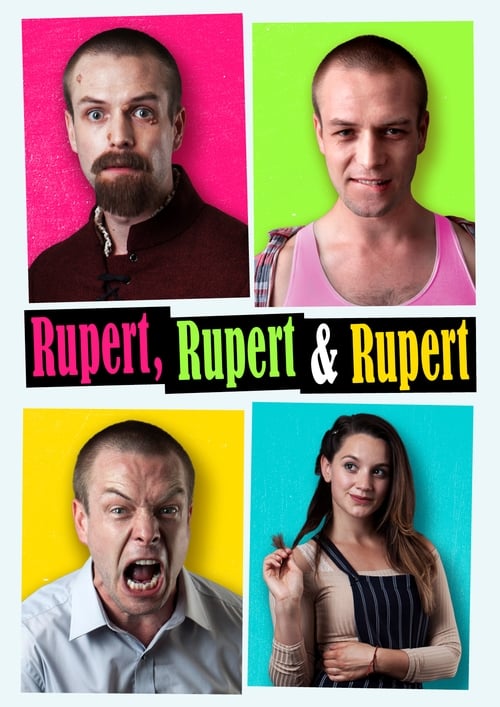 He's his own worst enemies!

A bittersweet comedy drama about a struggling actor with multiple personality disorder whose 3 identities battle for control as he wins the lead role in a West End play and also goes for the really makeup artist. 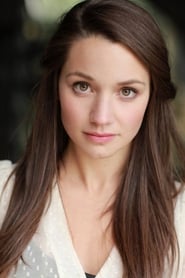 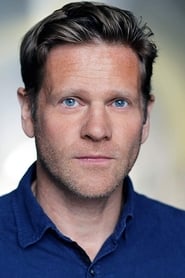 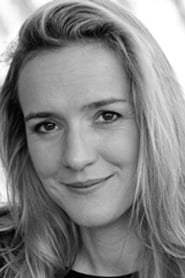 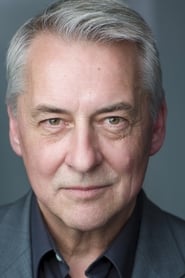