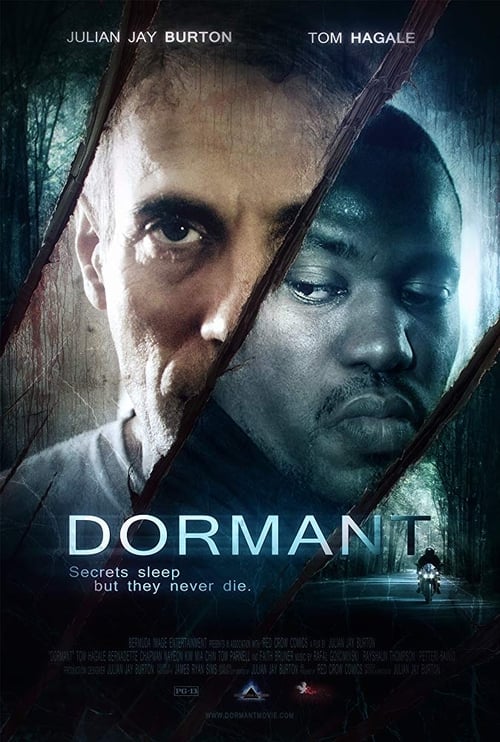 Secrets sleep but they never die.

Detective Jordan Long is drawn in by government secrets as he investigates murders linked with late CIA Agent, Nigel Goodman. 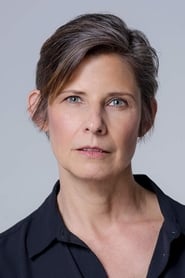