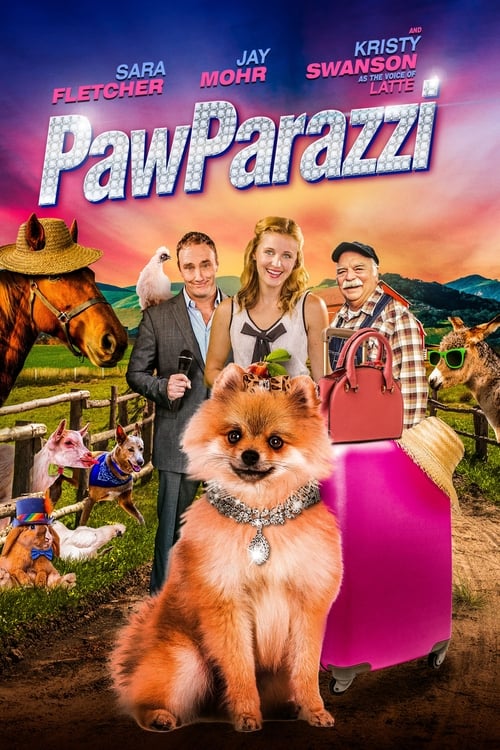 When Hollywood gets too hairy, this girl heads to the country.

London Bridges, a quickly growing Hollywood starlet, with her pampered pomeranian Latte in tow, comes on location for "There Will Be Oil" to find out that she will not be getting the star treatment she's used to. 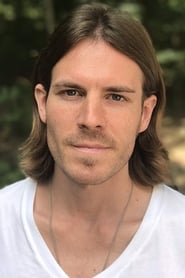