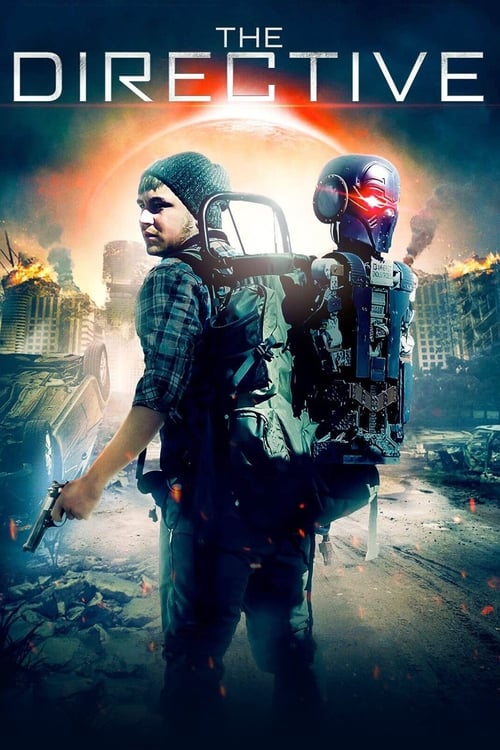 In the aftermath of an incurable virus spread, a robot seeking to eradicate humanity deceptively guides a Red Cross survivor to sanctuary with the false expectation of his family awaiting in Safe Zone fifty seven.