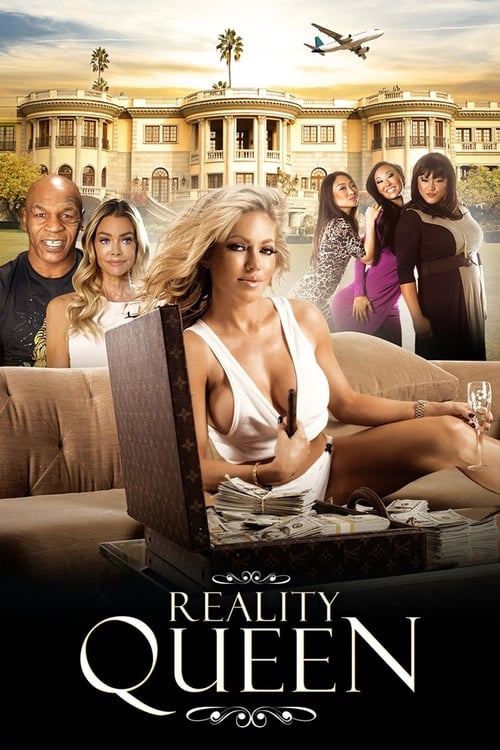 A comedy asking the question: is heiress/socialite London Logo a marketing genius, and merely the accidental beneficiary of an ignorant American public? 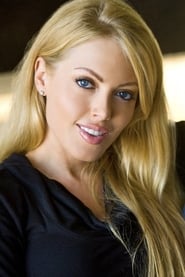 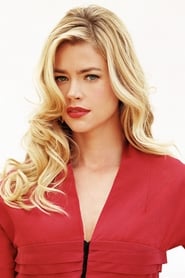 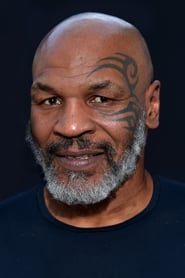 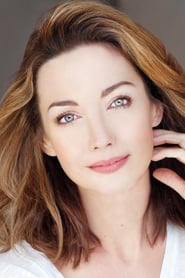