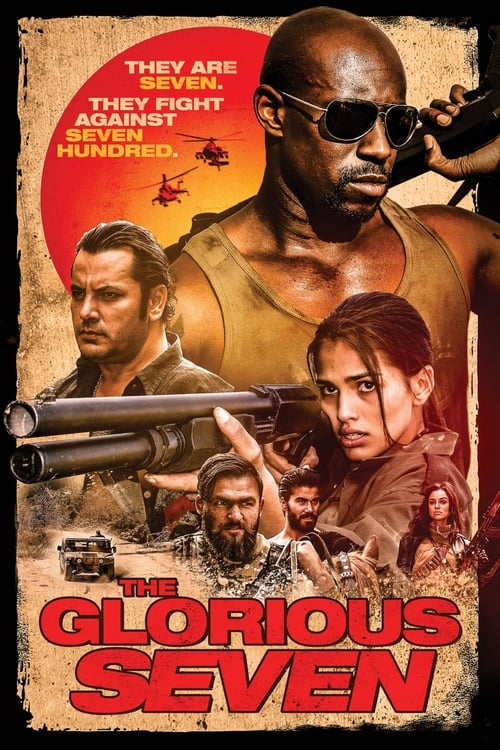 Ex-military commander David Guerra is employed by shady millionaire Anthony Levin to rescue his wife Valentina who was kidnapped by Javier Martinez, leader of a guerrilla group. 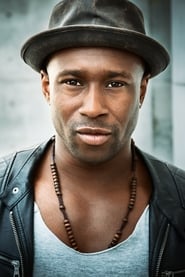 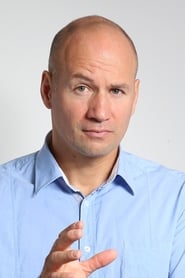 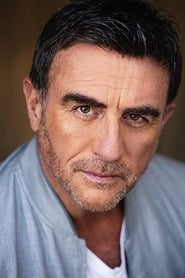