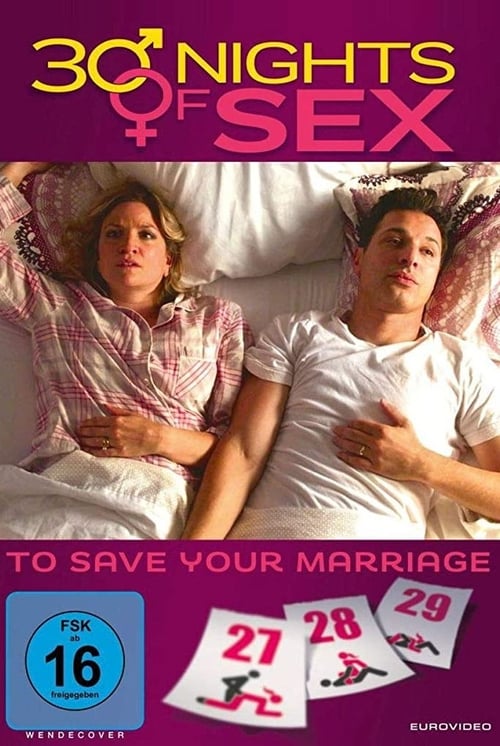 In a last ditch effort to save the marriage of theirs, Willa and Nick check out a famous, but eccentric, couples therapist and start a month-long trip of hilarious and provocative sex assignments. 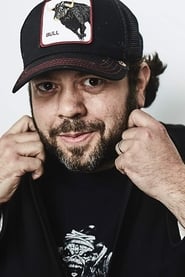 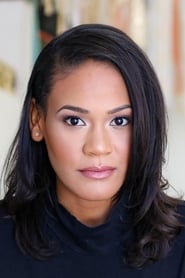