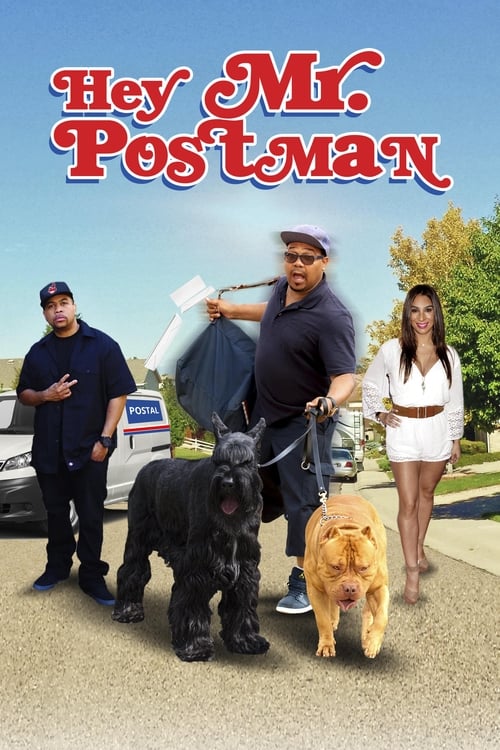 An very easily disappointed and wise cracking charter bus driver from the mid west will lose anything after getting fired. Desperately, he moves in with his insane cousin to be a mailman in the rough urban area of Cleveland, Ohio. 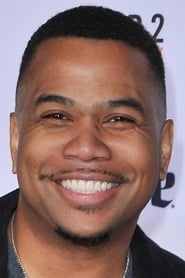 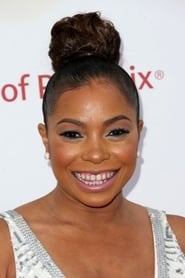 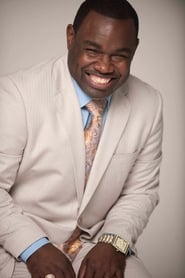 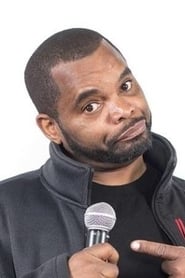