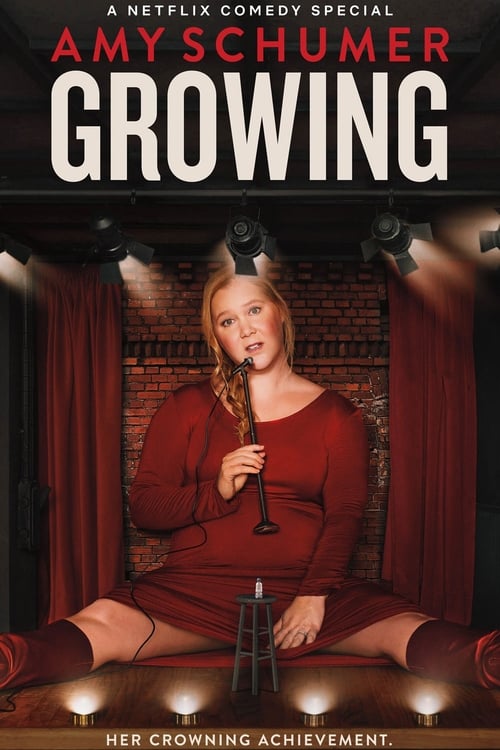 Amy Schumer's live stand up set performed in Chicago in which she jokes about marriage, individual development and pregnancy. 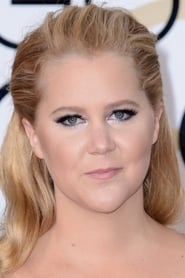 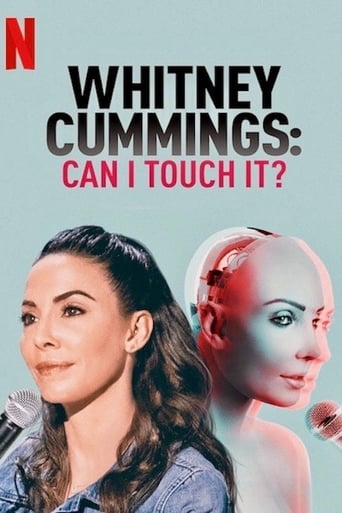 Whitney Cummings: Can I Touch It?

In her fourth stand-up special, Whitney Cummings returns to her hometown of Washington, D.C., and riffs on modern feminism, technology and more.

watch now
Whitney Cummings: Can I Touch It?
7 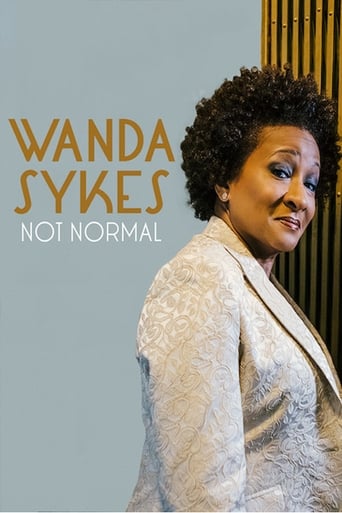 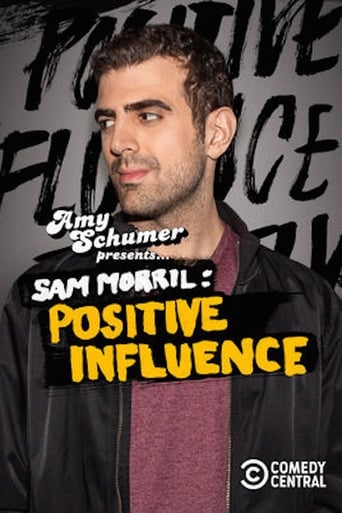 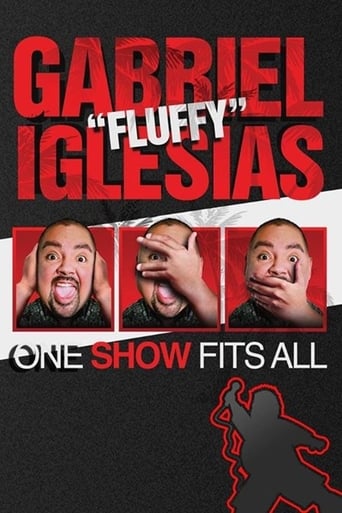 Gabriel Iglesias: One Show Fits All

In a new comedy special for 2019, Gabriel "Fluffy" Iglesias discusses his teenage son, encounters with Snoop Dogg and an overzealous fan, and more. 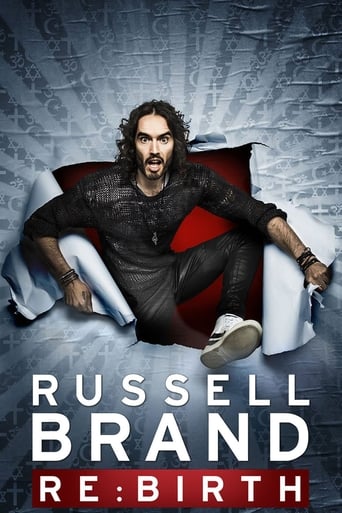 Russell ruminates on the state of the world and reflects how life has changed since he became a father. 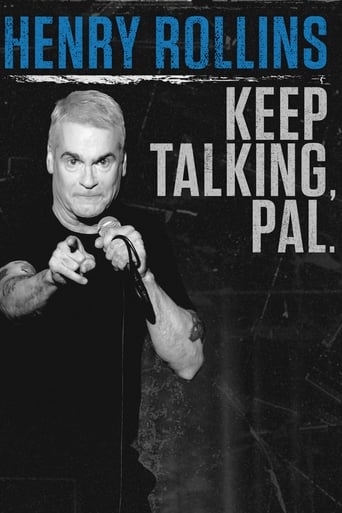 Henry Rollins waxes at a high rate of speed about the brilliance of RuPaul, meeting David Bowie, his weirdest shows, why women should rule and more in a live performance from Portl... 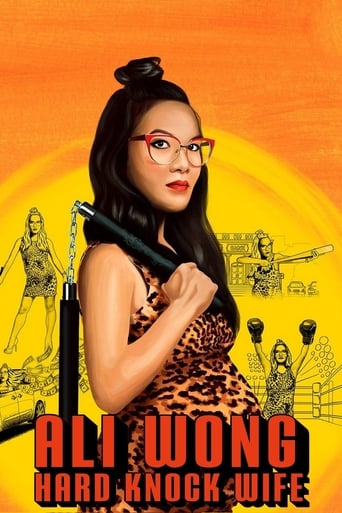 Pregnant again, Ali Wong returns to Netflix in her second original stand-up comedy special and gets real on why having kids is not all it's cracked up to be. 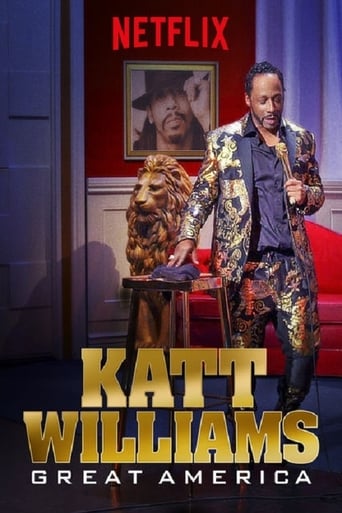 The king of underground comedy takes the stage in Jacksonville with unflinching riffs on American politics and the raunchy perils of getting old. 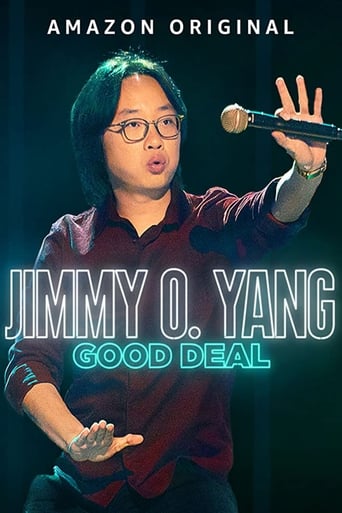 In his debut standup special, Good Deal, Jimmy will tell you all about his take on Asian representation, how he learned to speak English from rap videos, dating tall women, and pur... 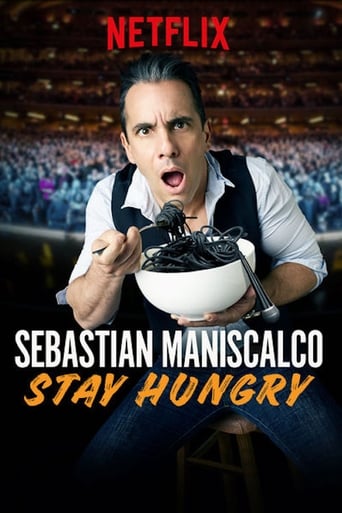