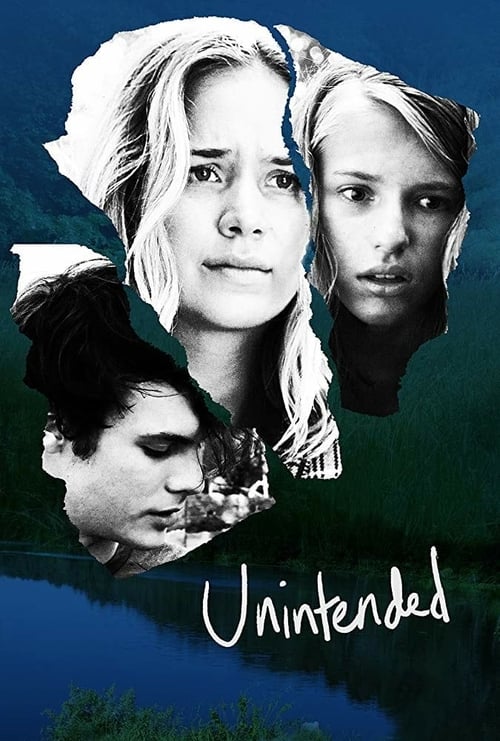 Buried memories return to haunt her.

A young female repressed the mind of having killed somebody when she was 12 years old. 13 years later that memory will come back. 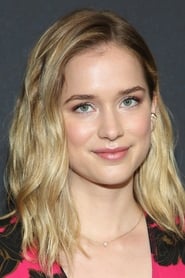 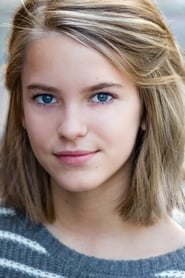 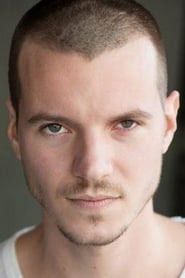 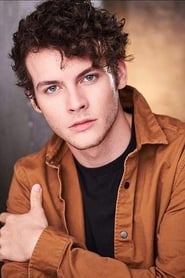