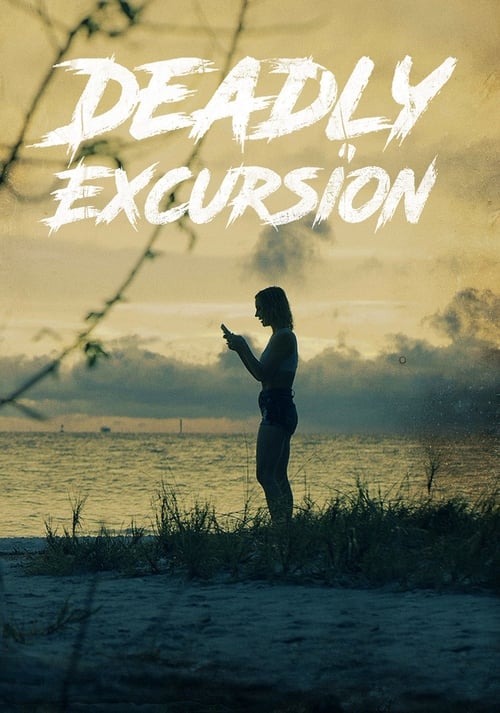 A female and her child charter a sail boat while on spring break and then learn the captain has plans to ensure they don't return home. 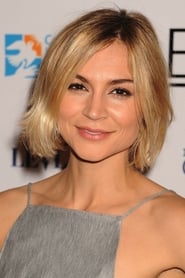 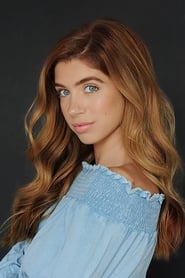 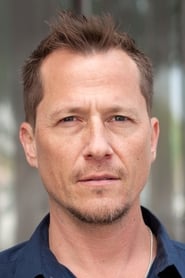 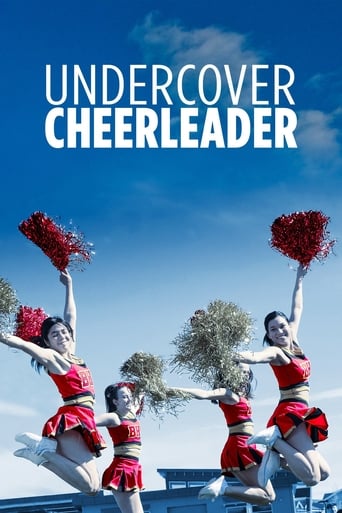 Autumn is a beautiful transfer student who goes undercover as a cheerleader to do an exposé on the cruel culture of the squad for her school newspaper. But when someone begins vici... 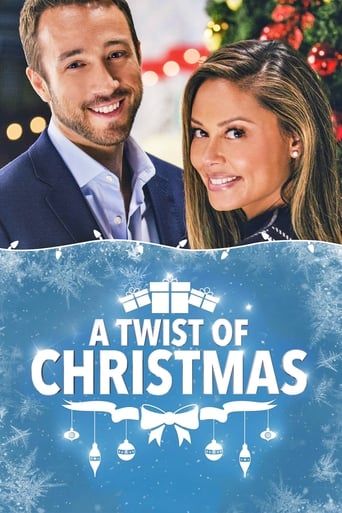 watch now
A Twist of Christmas
5.4 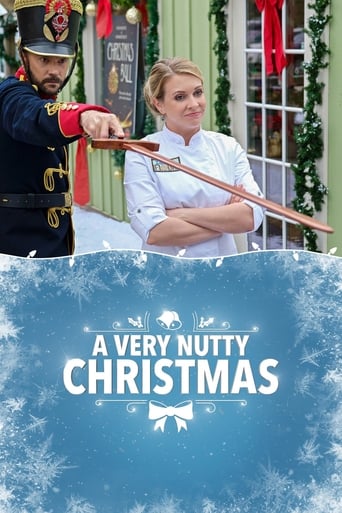 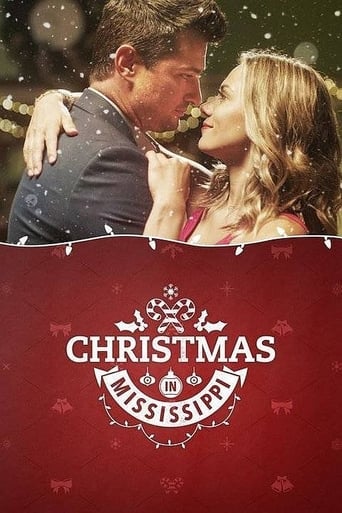 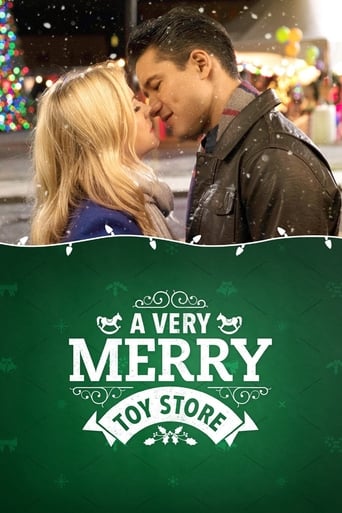 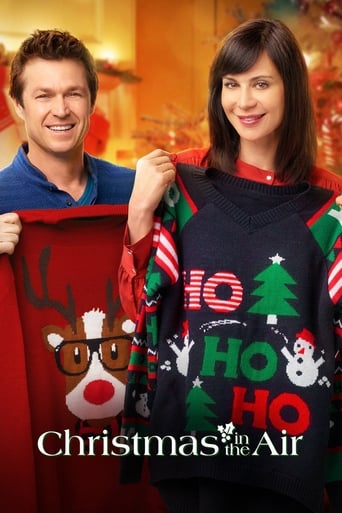 Christmas in the Air

Lydia, a successful professional organizer, is constantly trying to grow her business, but even her ambition takes a back seat to love when she meets Robert, a frazzled widower wit...

watch now
Christmas in the Air