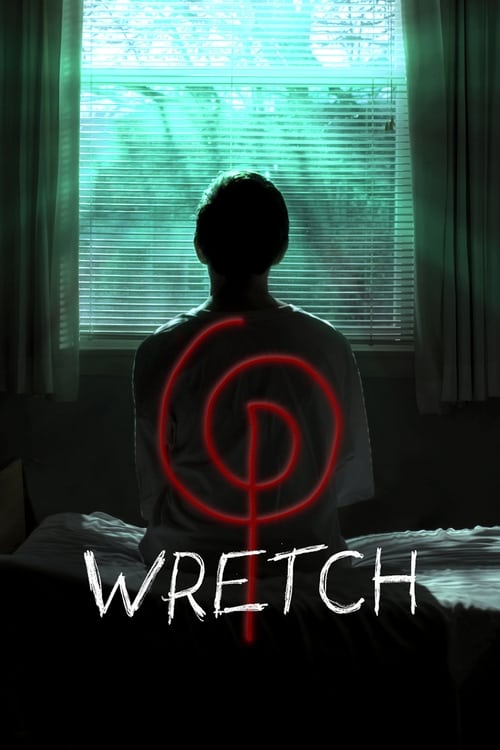 In an effort to piece in concert fractured memories of a drug fueled evening in the woods, 3 friends confront a, jealousy, and guilt supernatural presence which threatens to expose the true natures of theirs. 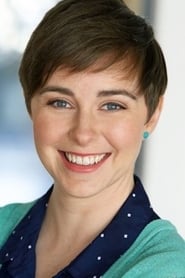 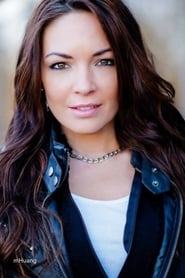