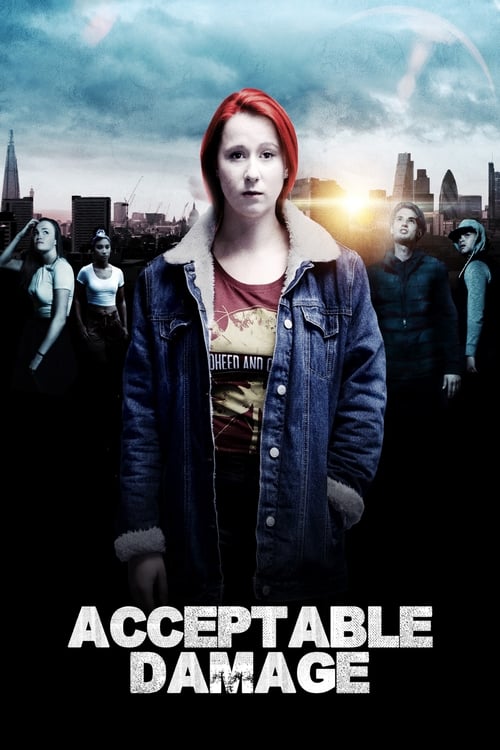 Lucy and her child Katy are under siege from a street gang. The gang leader Rabbit would like to make them feel as small as he's been made to believe; as he fights a war against himself and the world around him. 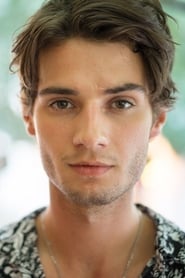 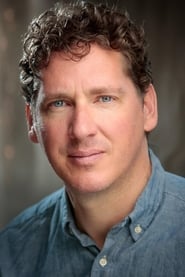