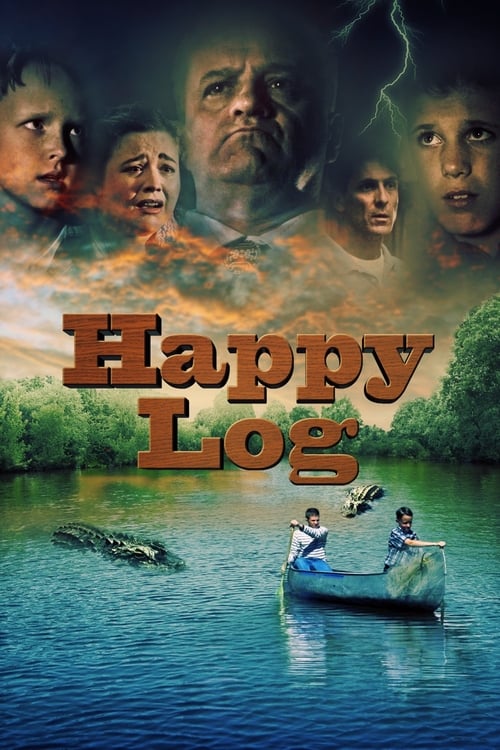 I think it's better to die young, that way you don't have as much time to screw up!

A Refugee's escape, a prisoner's promise and also a daughter's painful secret converge in this inspiring true life story of hope. On the verge of depression after murder of the father of his, Cory, a stressed, guilt ridden 12-year-old "altar boy", is coaxed by the adventurous greatest friend of his, Ben, to confirm the manhood of theirs by starting on their very first overnight fishing trip out in the outdoors on the Mississippi Bayou's Wolf River; though their journey goes awry when the hapless "altar boys" be targets of a mob hit in progress by a cold blooded assassin who's driven to gather on a gambling debt. 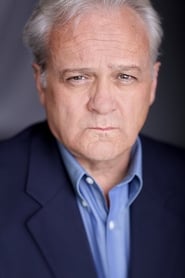 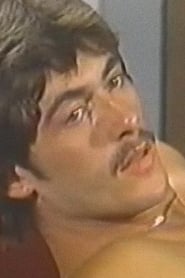 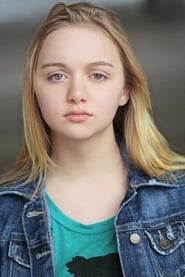