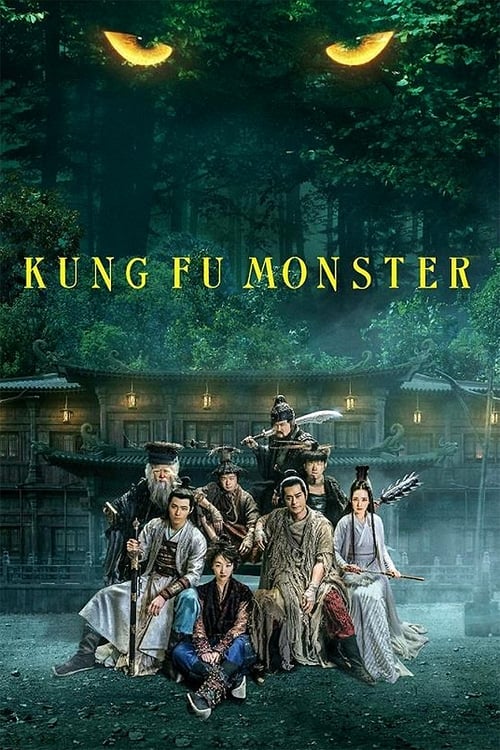 In the waning years of the Ming Dynasty, the Bruneian Empire provides a rare creature to the country as a present. Ocean, a part of the Imperial Secret Police, is tasked to tame the beast. Though the furry beast appears ferocious on the outside, Ocean finds it's gentle by nature. Not needing to switch the beast into a killing machine on the battlefield, Ocean secretly releases the beast inside the outdoors and elopes with Frigid, the child of a male executed on charges that are phony. 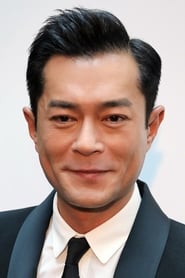 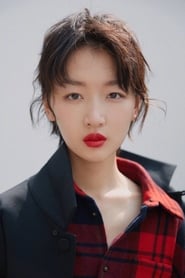