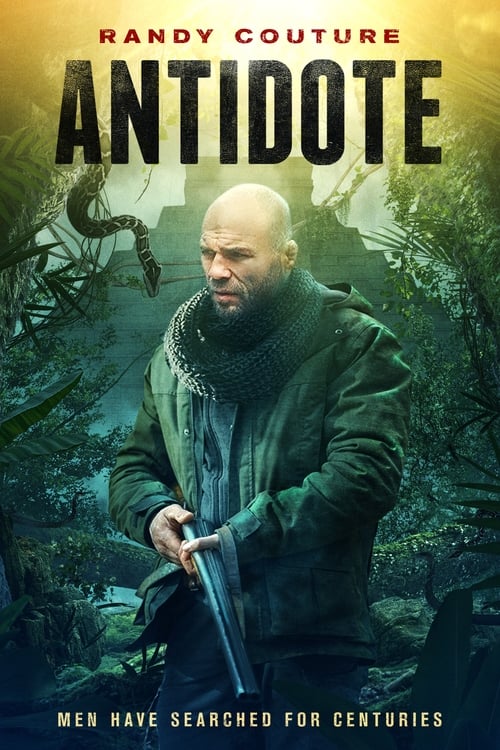 Men have searched for centuries

A Refugee's escape, a prisoner's promise and also a daughter's painful secret converge in this inspiring true life story of hope. A selfless physician along with a cocky treasure hunter should join forces to uncover the Mayan legend of the White Witch. 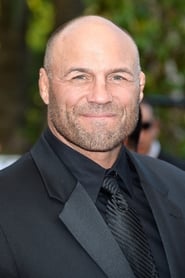 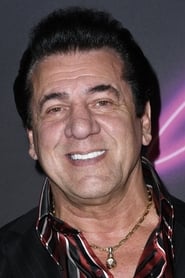 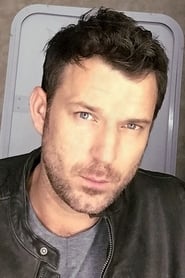 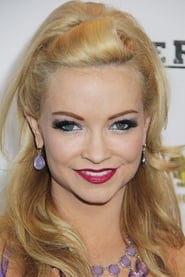 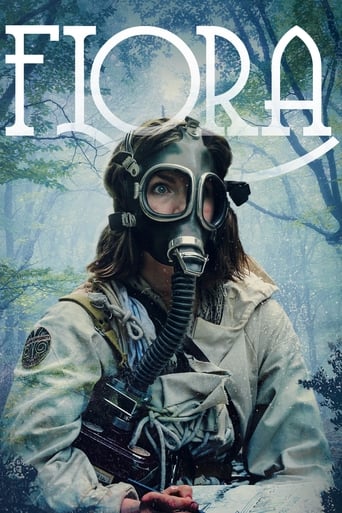 In 1929, an expedition of university botanists enter an uncharted forest where they discover, and must escape an ancient organism. 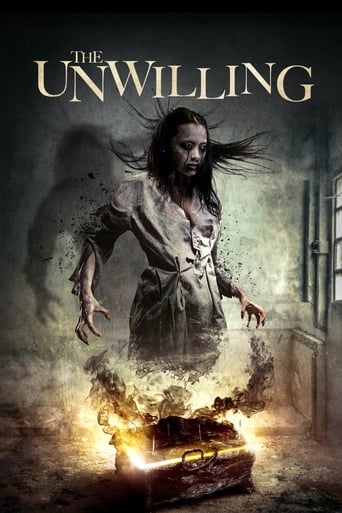