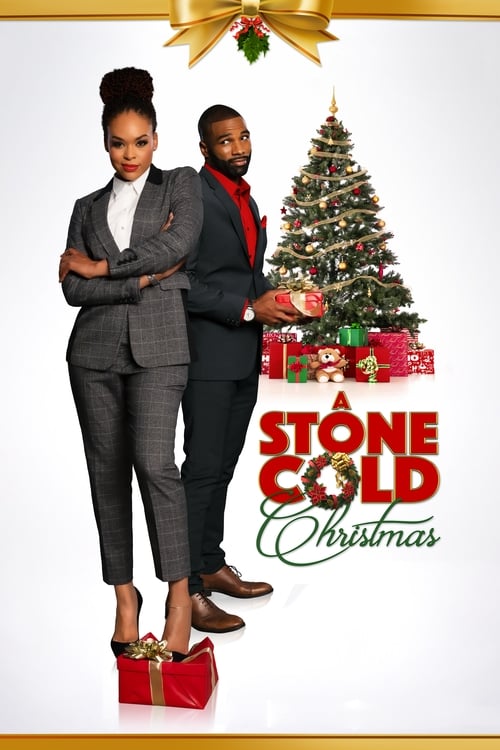 A Refugee's escape, a prisoner's promise and also a daughter's painful secret converge in this inspiring true life story of hope. A holiday encounter with a forsaken boyfriend forces money grubbing Mia Stone to re examine her future, present, and past. 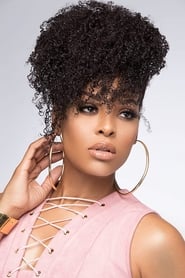 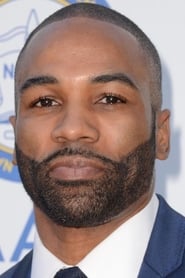 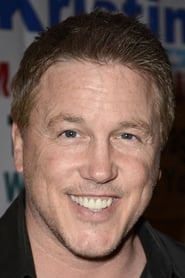