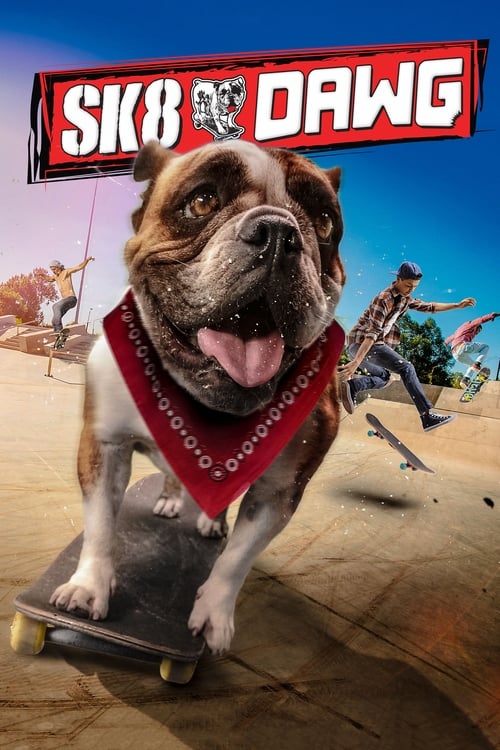 Man's best friend… if you can catch him

Everyone in Tommy's life - the daughter of his, his neighbor, his dad, including the dog of his - is an amazing skateboarder. Everyone except Tommy himself! Sick of getting teased to be a klutz, Tommy accepts a skate off struggle from the neighborhood bully Frankie. Could his friend Alice and the pooch of his, Buddy, teach Tommy to flip, grab, ollie, and slide in time just for the huge showdown? 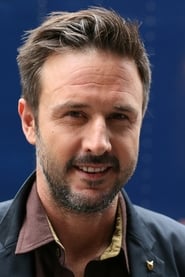 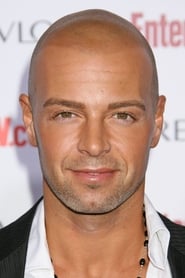 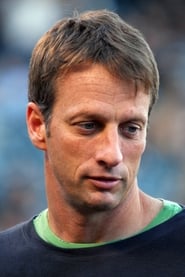