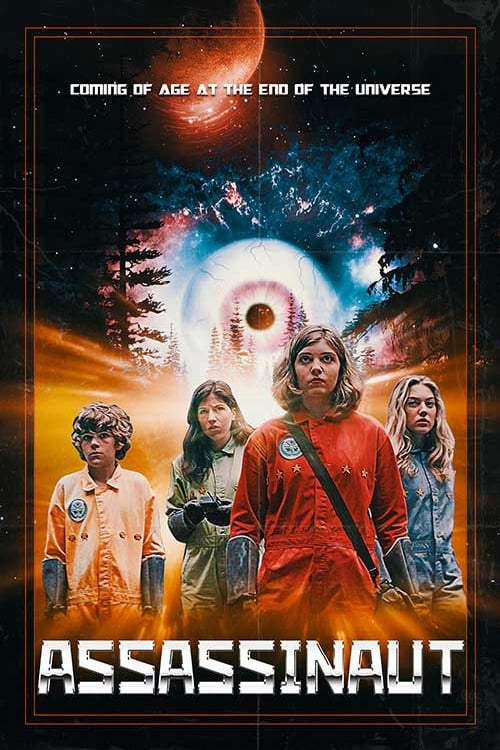 COMING OF AGE AT THE END OF THE UNIVERSE

Assassinaut is a science fiction adventure film about a female that braves the alien wilderness of a faraway earth to protect the President of Earth from a murderous astronaut.