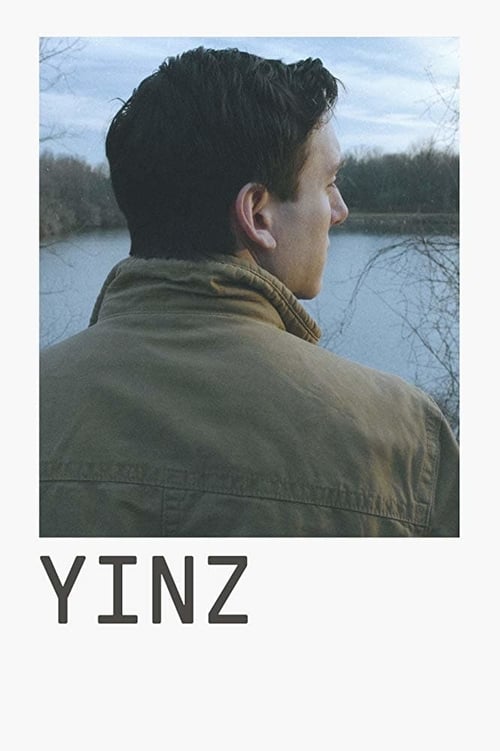 The life of 3 top class teenagers are turned upside down by a surprise murder. 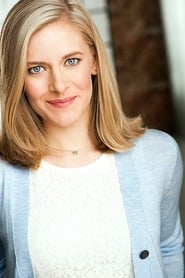 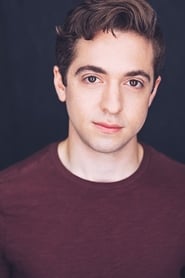 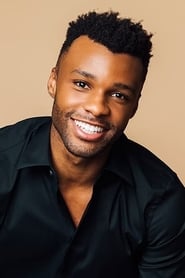