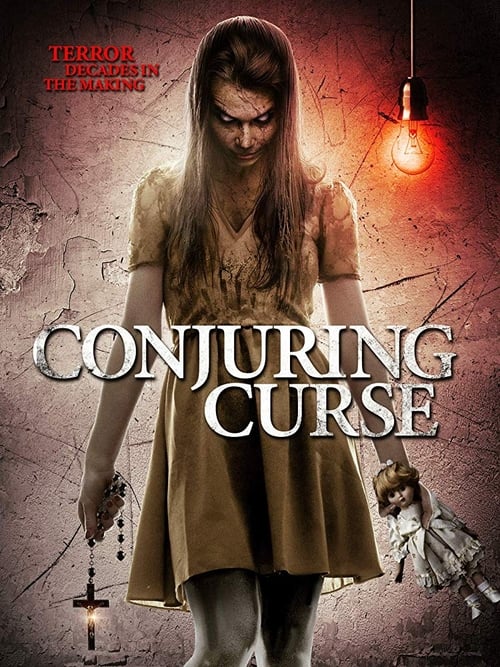 A Refugee's escape, a prisoner's promise and also a daughter's painful secret converge in this inspiring true life story of hope. A cursed house is host to many decades of terror after a witch casts a spell on it for eternity. Over the ensuing decades, deadly paranormal happenings haunt the home's various passengers, as the evil in the wall space grows stronger with each target.