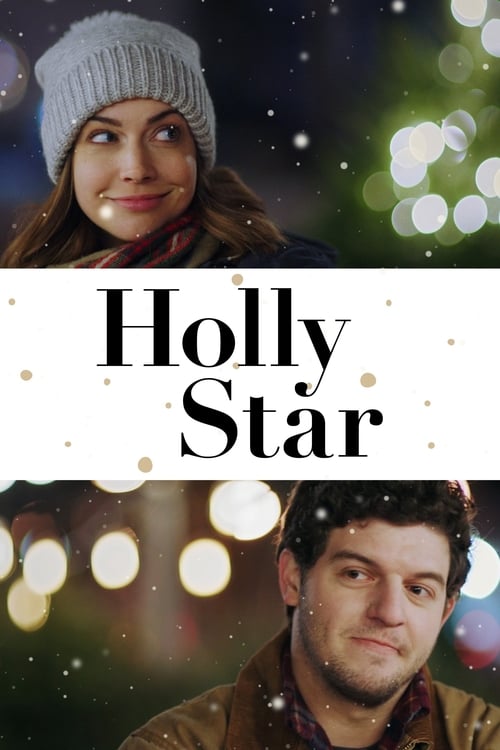 A Refugee's escape, a prisoner's promise and also a daughter's painful secret converge in this inspiring true life story of hope. A broke puppeteer returns home for the holidays and also gets swept up in a treasure hunt with the paintball obsessed greatest friend of her, her tango dancing grandmother along with a childhood sweetheart. 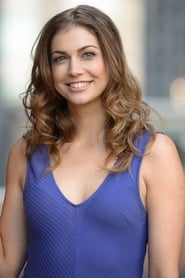 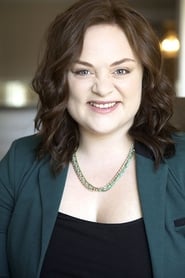 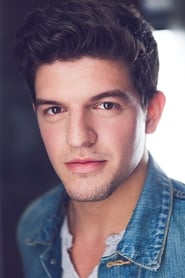