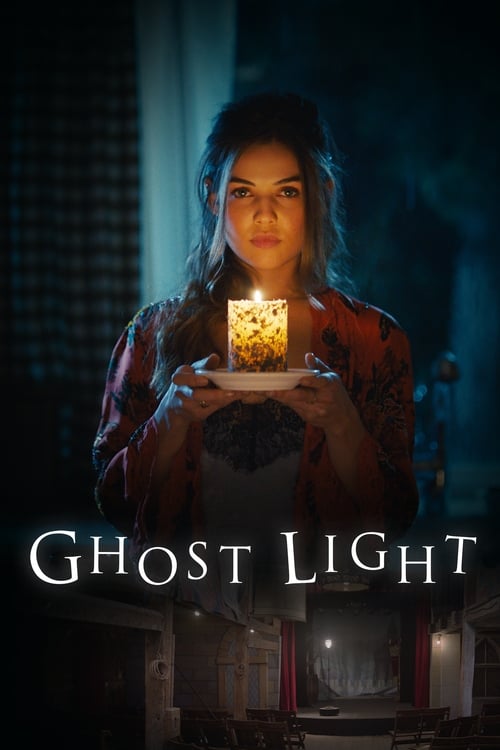 A disgruntled summer stock actor contemptuously disregards the superstition surrounding Shakespeare's tragedy, Macbeth and, by doing so, unleashes the curse of' The Scottish Play' and is not good for the business. 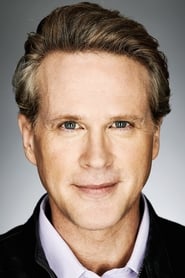 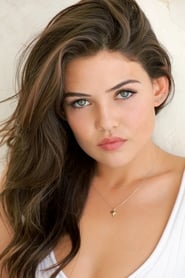 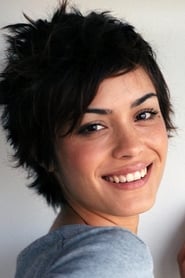 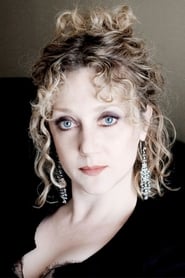