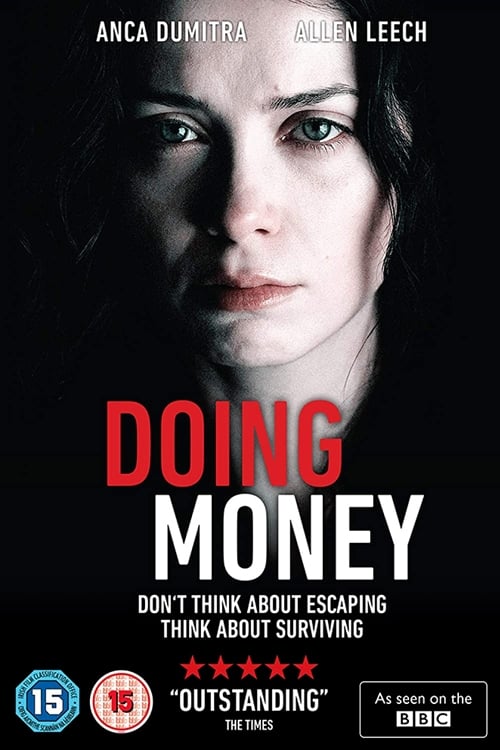 A Refugee's escape, a prisoner's promise and also a daughter's painful secret converge in this inspiring true life story of hope. It's been years since Kate produced her final novel that had been as a result of the loss her daughter's disappearance. A young Romanian female is snatched in broad daylight originating from a London street, trafficked to Ireland and utilized as a sex slave in a number of pop up brothels. The shocking true story of her provides a thought-provoking and tense thriller exposing just how, in contemporary Britain, slavery is able to hide out in plain sight. 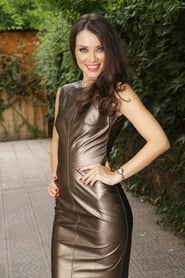 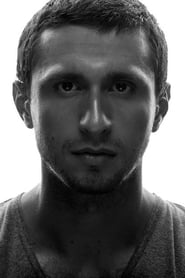 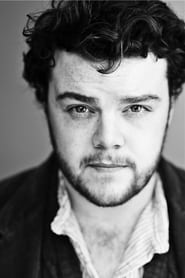 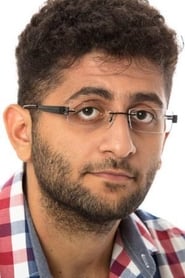